Today my tiny man, my baby boy, my little bubba turns THREE!! Three. That’s a toddler. That’s a wild, emotional rollercoaster three-nager. That’s not a baby. My bubba’s not a baby anymore. 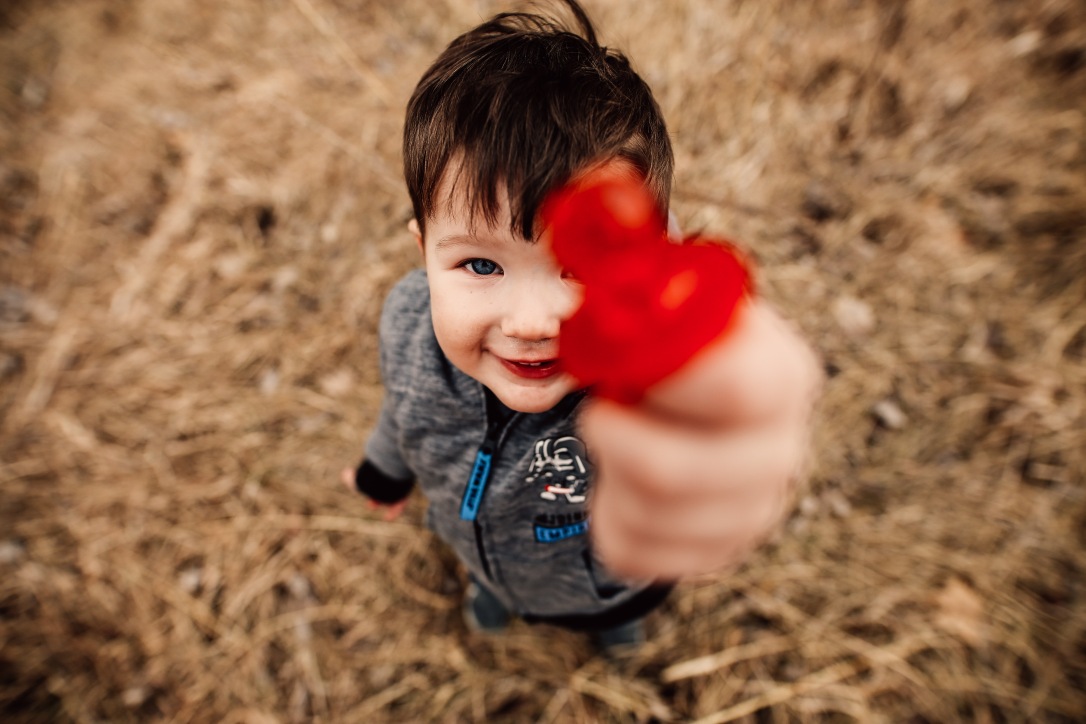 Looking back, I can’t believe we’re here. There was a long period of time after we had #2 that we said we were done. We had a boy and a girl. What more could we need? But, there was that feeling deep inside that something was missing. I remember vividly sitting there one day and having an overwhelming feeling of wanting. Of needing. I needed another baby. Specifically I needed another little boy I could name Grady.

The road to his arrival was not easy. It was full of complications and fear. We went in for that first u/s really early on and it didn’t go well. I should have been 6 weeks along, but he was only measuring 4. There was no heartbeat. The doctor’s said it looked like it could possibly be a miscarriage, but we’d give it another week and try again.

Talk about one of the longest weeks of your life. But, there he was. Tiny little bean had grown and that little heart was flickering away. They did see a little spot, though. It was too early to tell what it was. Trauma scars from a previous pregnancy, a small spot of blood. They didn’t know for sure and no one seemed worried. We had no idea at the time that that little spot would turn into a major issue.

Right at the end of my first trimester, the day after we had announced our exciting news to the world, I started bleeding. A lot. I was hysterical and panicked. I called my doctor and they got me in immediately. Another scary u/s. This time they were able to see that that tiny little, no big deal spot had turned into a large subchorionic hemorrhage. Long story short, my placenta was pulling away from my uterus and creating a large pool of blood and it was still actively bleeding.

Bed rest and stress relief were the orders and the prognosis was good. This should subside soon and resolve itself.

A few weeks later. More blood. A lot more. This time I went straight to the ER. This time the doctors didn’t look as calm. There was more urgency in their voices. More concern. The u/s showed that the hemorrhage had grown. It wasn’t resolving and it was starting to impede on baby’s ability to move and grow. This is when they started to have serious talks. In most cases this all works out. He may have to be born early, but it works out. BUT, there are times when it doesn’t. This is when the reality, the gravity of it all started sinking in. The doctor just told me there’s a chance I could lose this baby.  My bubba.

Lots more bed rest. Lots more u/s. Lots of high risk doctors. The positive side of the situation at the time was I got to see my little nugget all the time. I have a whole binder of u/s pictures. And somehow, magically through countless u/s not one doctor or nurse spilled the beans on his gender. We wanted it to be a surprise and through all of the stress of the situation it’s one thing I kept focus on; looking towards that day baby would be here and I would know.

And that day came. That long awaited, emotional day came. My healthy, happy baby BOY was here. Only a week early. He beat the odds. He was a fighter from the very beginning. 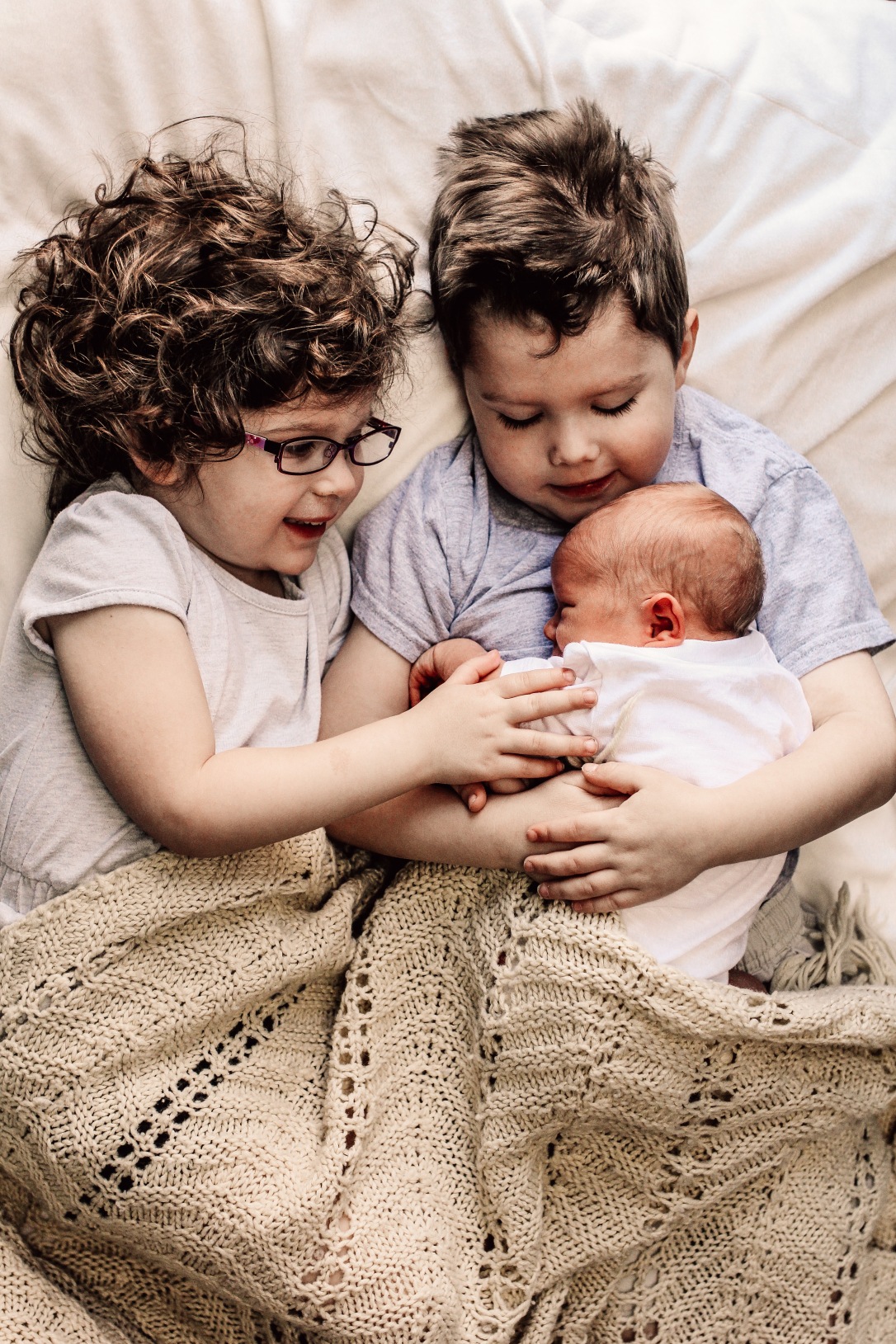 Finally our family felt whole. My little boy named Grady was here and he completed us. I cannot imagine our life without him. He is fearless and wild and absolutely hilarious. He brings life and joy to this family; even on the days that he’s a downright crazy three-nager!

Happy birthday to my sweet, cuddly, baby bubba boy. No matter how old you are, you will always be my baby. Always. 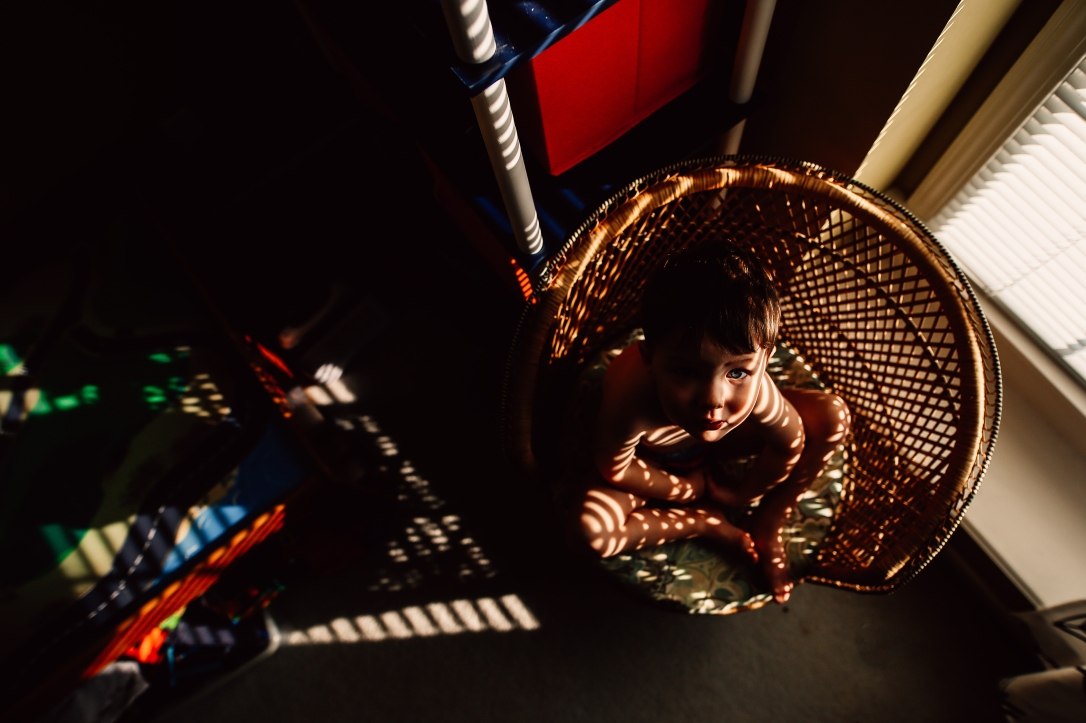 4 thoughts on “Bubba’s Not a Baby”